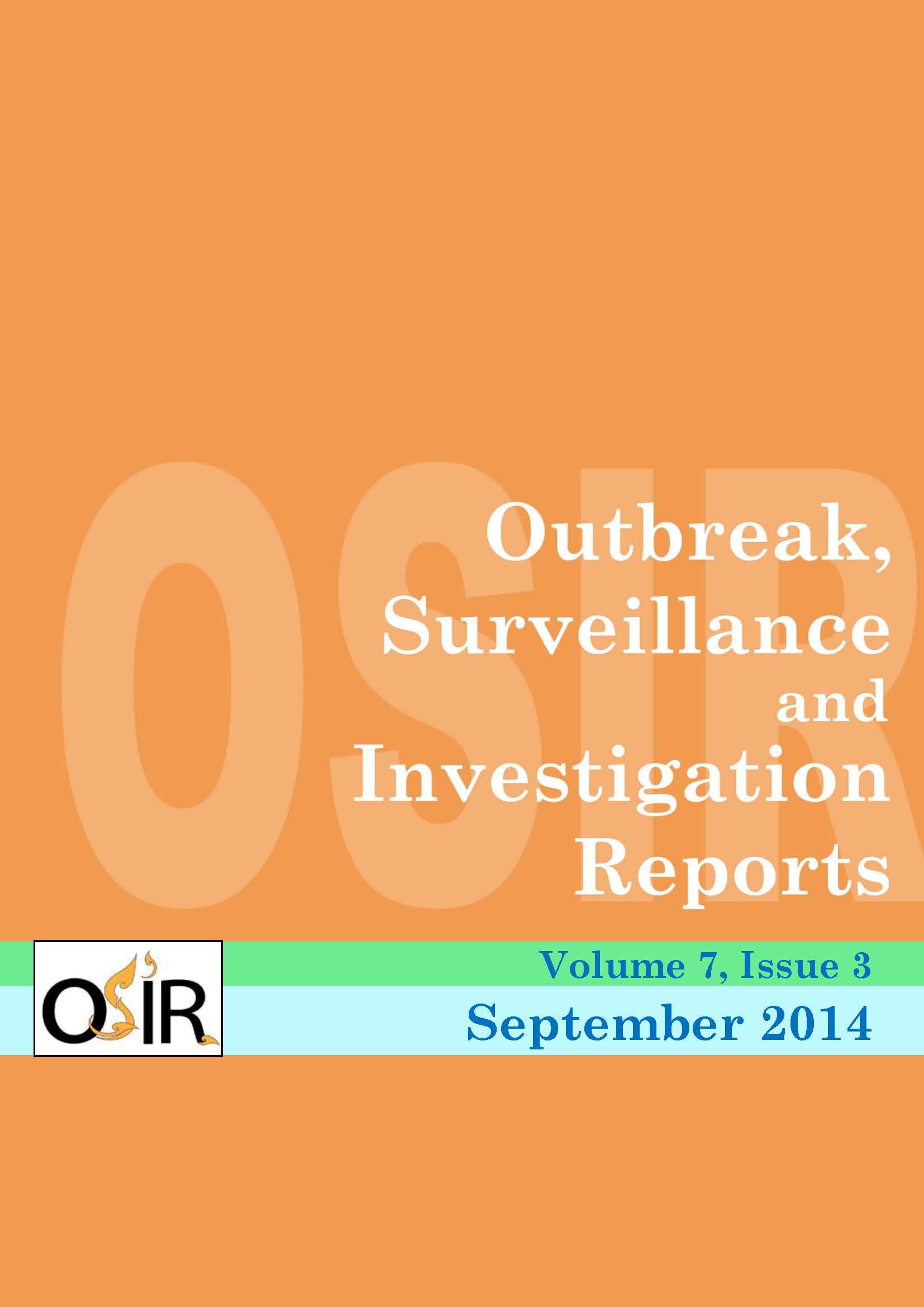 Three main tuberculosis (TB) reporting systems were operating in Thailand: notifiable disease surveillance (R506), TB registration and control in Bureau of Tuberculosis (BTB) and TB report for reimbursement in National Health Security Office (NHSO). A cross-sectional study was conducted in Satun Province in July 2011 to determine whether the three systems responded well to the objectives of TB surveillance. Patients diagnosed with TB and received anti-TB drugs at least once in 2010 from three hospitals were compared with TB cases reported in three systems. In the hospitals, 170 TB cases, including 95 new smear positive pulmonary TB cases, were reviewed. Coverage and positive predictive value were 73% and 83% for R506, 87% and 100% for BTB, and 79% and 99% for NHSO respectively. Success rate (82%) of all cases was lower than that was reported in BTB (96%). Median duration from diagnosis to reporting in R506, BTB and NHSO were six, 61 and two days respectively. All systems had sufficient budget, human resources and regular training. In addition, all systems had good capacity to achieve the major objectives of TB surveillance and their specific objectives. However, the systems had total 295 variables which resulted in high workload for reporting. Integrating three systems as one national TB reporting system was recommended to improve coverage, timeliness and success rate.