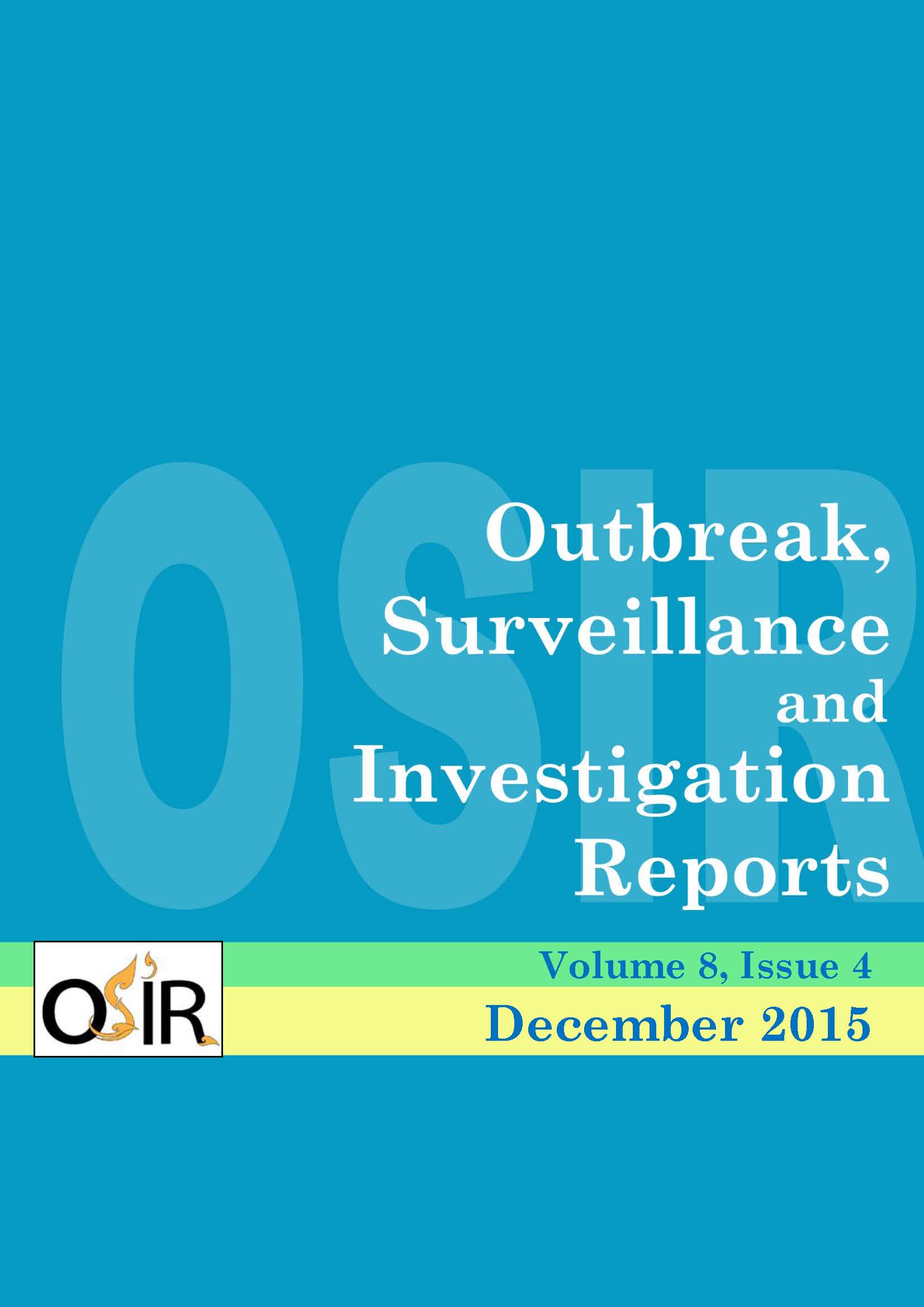 Cancer is the top leading cause of death in Roi Et, a northeastern province in Thailand. Common cancers based on prevalence were liver and intrahepatic cholangiocarcinoma (ICC), breast, colon, lung, and cervical cancers. This study was conducted to estimate age-standardized rates (ASR) of cancer mortality during 2010 in Phanom Phrai, a district in Roi Et, and compare the adjusted rates with the national ASR during 2008. The study population consisted of Thai citizens who died of cancer in Phanom Phrai during 1 Jan to 31 Dec 2010. ASR were calculated using the Segi standard population. ASR of all cancers was 69 per 100,000 population (/105). ASR of colorectal cancer in Phanom Phrai during 2010 (10.0/105) was higher than that of the national ASR in 2008 (6.5/105) and ASR of this cancer among men (14.7/105) was three times higher than that of women (5.1/105). ASR of liver and ICC (22.6/105), lung (10.9/105), cervix (7.6/105), and breast (1.6/105) in Phanom Phrai during 2010 were lower than those of the national ASR in 2008. ASR can be used to calculate cancer mortality rates for all provinces, allowing comparison and epidemiologic studies for more effective intervention.