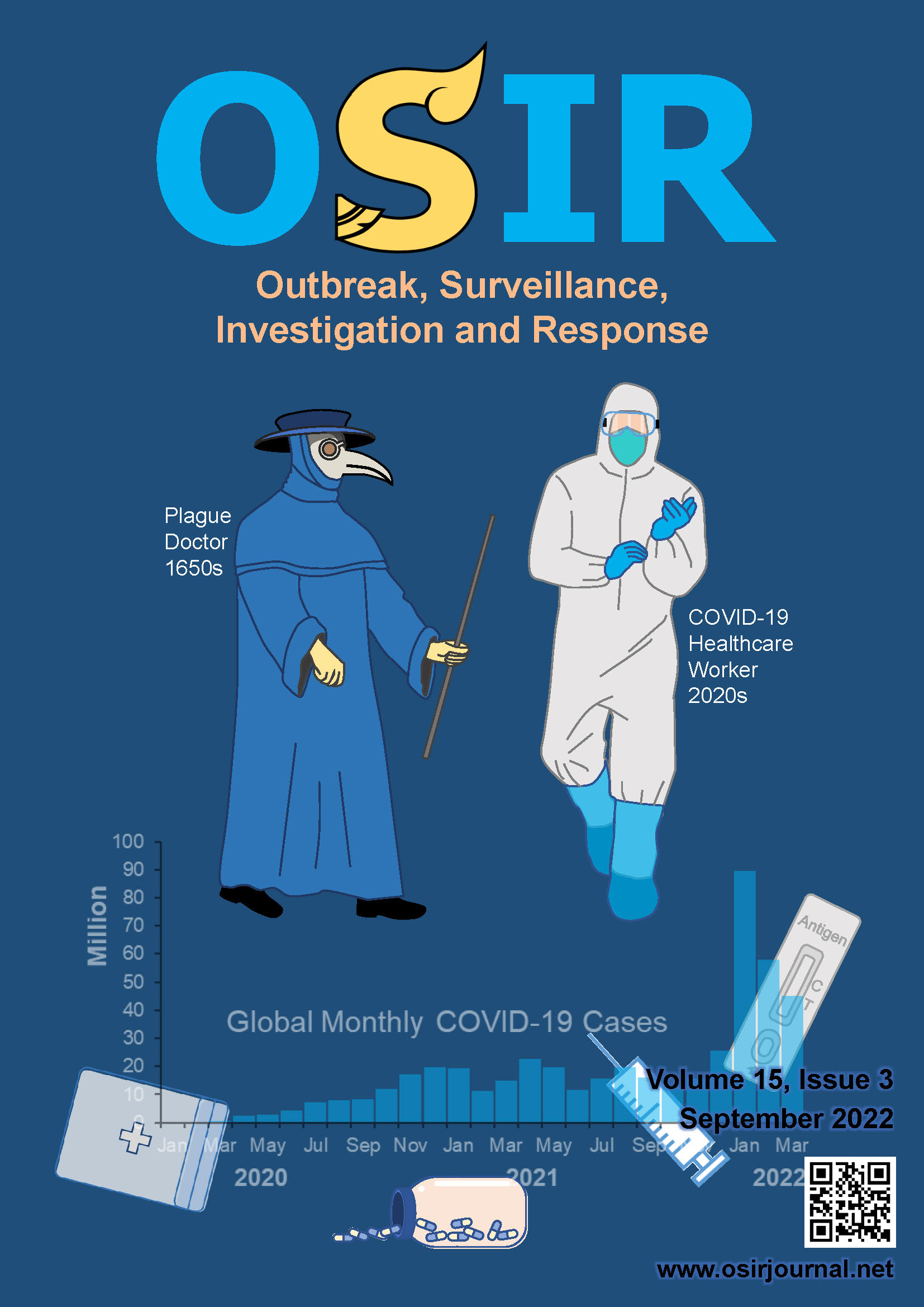 Leprosy has been a public health problem in Myanmar for many centuries. This study aims to explore the situation of leprosy and the association between leprosy and social determinants at the township level in seven endemic regions in Myanmar. The objectives of the study are to (i) describe the incidence and severity of leprosy and the disability due to leprosy in Myanmar between 2016 and 2019, and (ii) determine the correlation between leprosy incidence and social determinants in Myanmar in 2019. We used annual surveillance data of leprosy cases between 2016 and 2019 from the National Leprosy Control Program, Myanmar, and social determinant variables from the 2019 General Administration Department Census Report of Myanmar. An ecological cross-sectional study was conducted. Univariable and multivariable analyses applying zero-inflated negative binomial regression models were used. A geographic information system mapping was used to visualize leprosy cases, disease severity, and disability due to leprosy between 2016 and 2019. The number of all leprosy indicators changing pattern was seen obvious between regions. The eastern region showed relatively an increase in detection of new cases in 2019 compared with years 2017 and 2018. The increase in the detection of multibacillary leprosy cases was also observed in the eastern region during this period. Yet, the detection of Grade-II disability cases across regions remained relatively stable throughout study years. The number of tuberculosis cases per 1,000 population was significantly correlated with leprosy incidence at the township level (risk ratio 1.27, 95% confidence interval 1.04–1.55). These findings highlight the importance of enhancing active case finding campaigns in high-endemic regions, especially the eastern states of Myanmar. Integration of leprosy and tuberculosis case-finding programmes is likely to help leverage resources and maximize efforts to cope with leprosy problems in Myanmar.