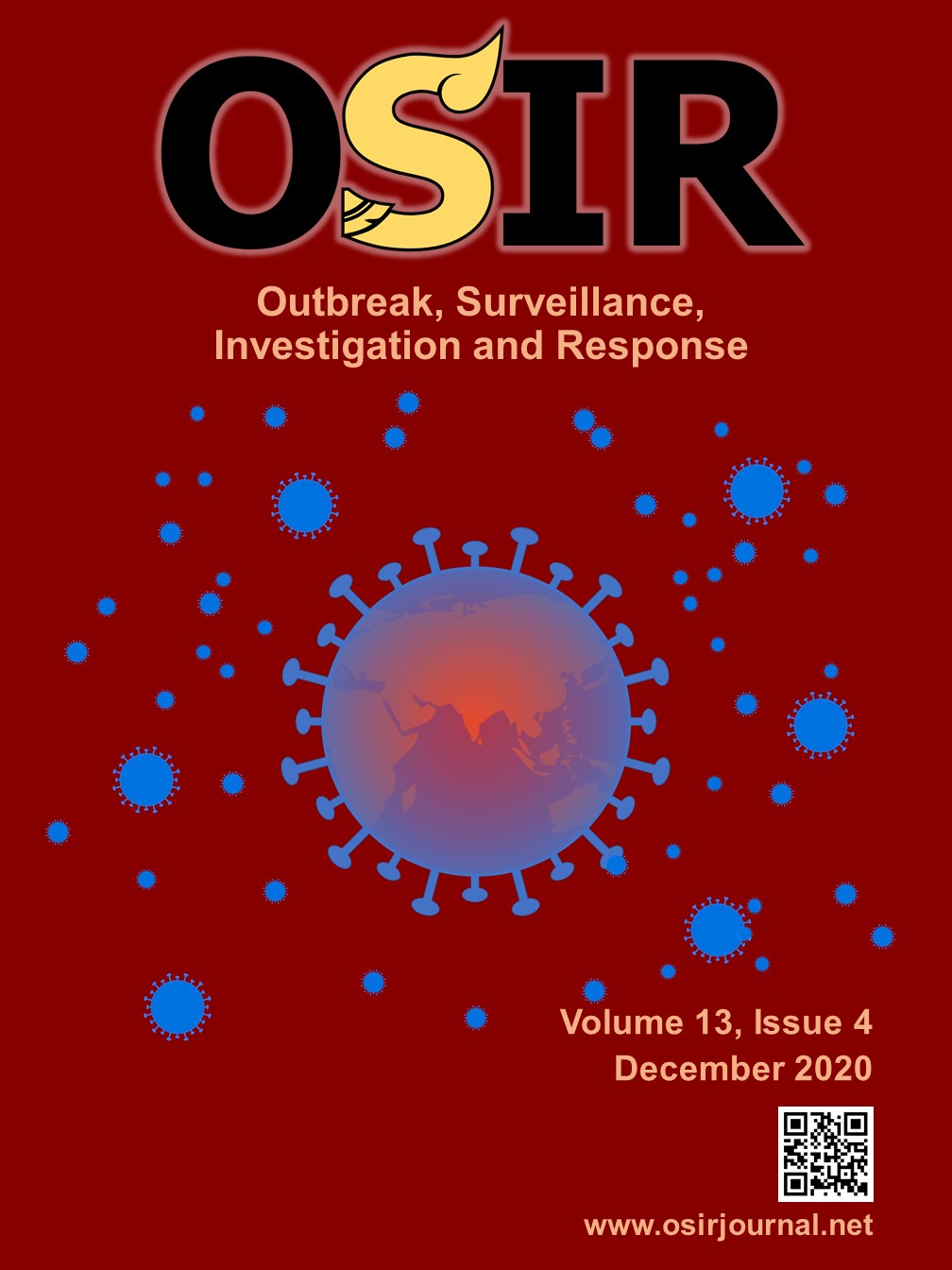 In Thailand, various preventive measures have been implemented to control and minimize the volume of road traffic accidents (RTAs). However, the country still faces varying degrees of success in curbing the incidence of RTAs, which has devastating consequences to the Thai economy. Since there are many factors related to the density of RTAs, this study examines the density according to three main causes-humans, the environment, and vehicles-relative to the provincial economic status in Thailand. A time-series cross-sectional design was employed. Descriptive statistics, Spearman’s rank correlation, and the concentration index (CI) were used to measure the degree of inequitable distribution of RTAs relative to the provincial economic levels. The cumulative proportion of accidents was measured against the cumulative proportion of provinces ranked by the gross provincial product per capita. A negative value from CI-RTAs indicated a disproportional accumulation of RTAs among the poor. In contrast, apositive value reflected a disproportional concentration of RTAs among the well-off populations. Since 2006, human causes of RTAs (such as driving while under the influence of alcohol and violation of traffic rules) were the main contribution to RTAs. The RTAs were concentrated among the well-off provinces during 2006-2013, as reflected by positive indices and positive CI-RTAs were stronger for human-caused RTAs. Since 2014, the total in cidence of RTAs was higher among the less well-off provinces (negative CI-RTAs). The shifting trend of CI-RTAs from among the affluent to the less affluent provinces provided insightful information for policymakers and implementation in the Thai public health arena. However, the statistical significance of the associations between RTAs and economic status was observed only in the early years of the investigation. The reasons behind the varying degree of statistical significance in the association should be investigated further. Additional studies on CIs and RTAs, which could help inform policymakers and academics regarding the prioritization and optimization of RTA preventive measures of each individual area, are recommended.