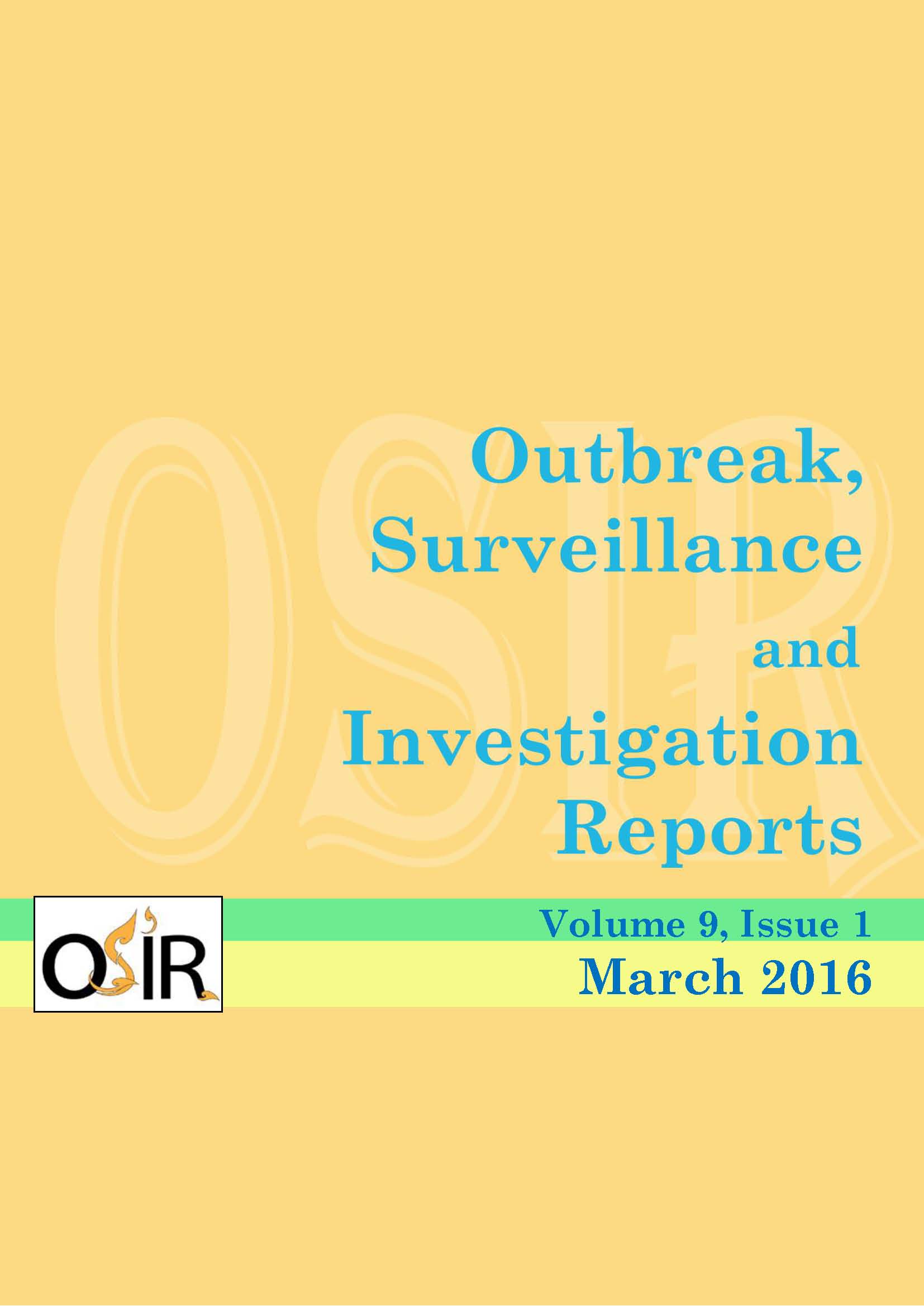 Although reliable data for dog population is essential for designing an effective strategy for rabies vaccination, it is difficult to precisely estimate the dog population, especially the stray dogs. This study estimated the dog population by census and capture-recapture method (CR), characterized dog population, described practicality and feasibility, and estimated the rabies vaccination coverage. Ten urban and rural areas in Lumlukka District, Pathum Thani Province were randomly selected. Results showed that stray dog population from census was lower than CR estimates in both urban and rural areas. The census showed that the majority of dogs were confined owned dogs in the urban area (70%) and unconfined owned dogs in the rural area (96%). The stray dog population from census was 8.0% in the urban and 4.4% in the rural areas. Rabies vaccination coverage among dogs in the urban was 84% and in the rural was 65%. Although CR method used less time and people than census, it was more complicated. The census method might underestimate the number of stray dogs while the CR failed to include the confined owned dogs. Therefore, the census method could be a preferable method to collect data of owned dogs and CR could provide a better estimate of stray dog population. Both methods could be used to monitor the rabies control program and plan for effective strategy to eradicate rabies in Thailand.