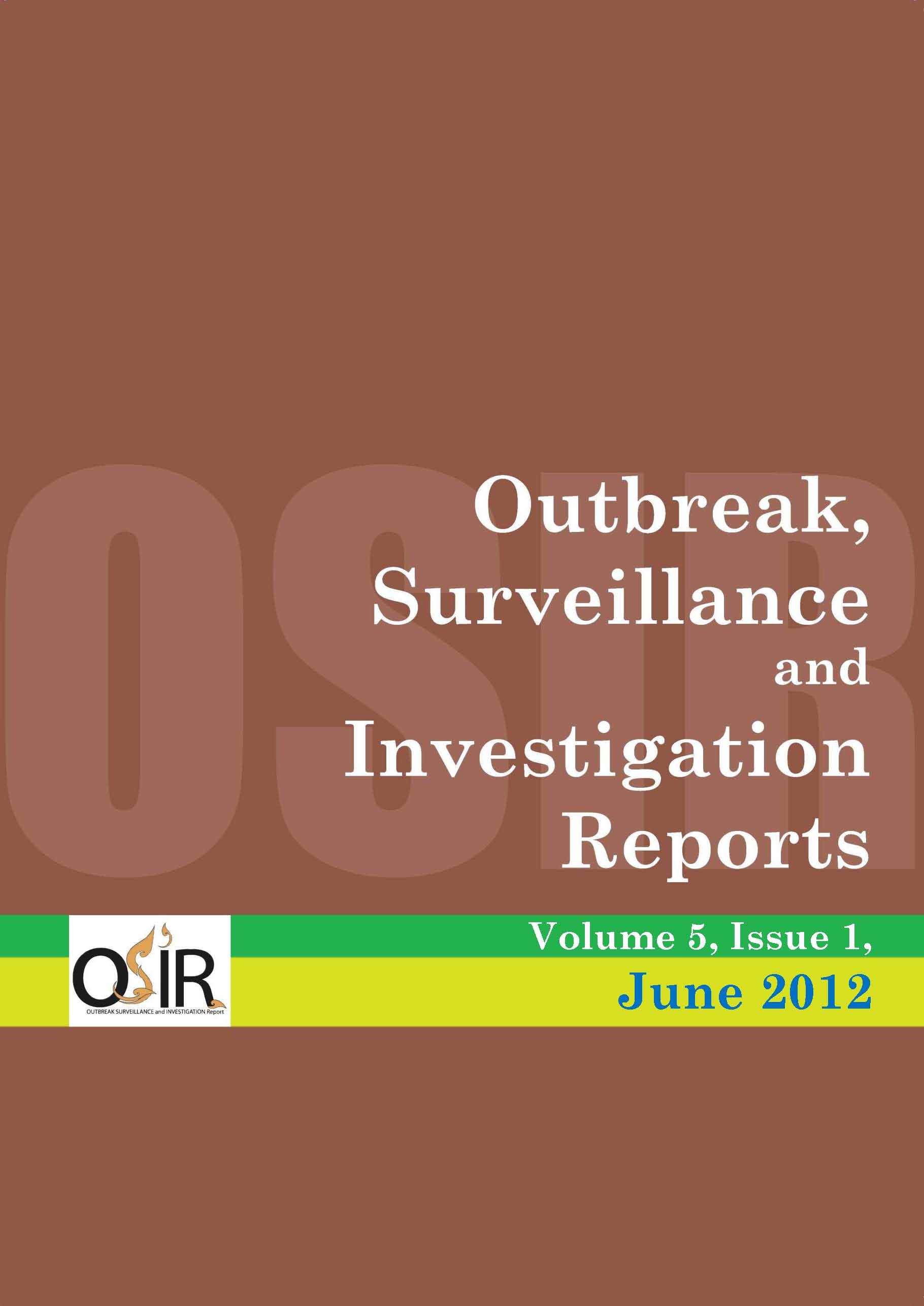 In China, usage of varicella vaccine is limited due to cost even though varicella outbreaks are common among children. On 8 Dec 2006, a varicella outbreak occurred among school children in a remote area of Yunnan Province. In this area, median annual income was less than 200 USD. We conducted an investigation to define risk factors and determine affordable control measures. A retrospective cohort study was conducted. Cases were identified through school health records and active case finding. Data on demographics, symptoms, behavior, vaccination status and previous varicella infection were obtained by questionnaire. Chickenpox cases were defined as students with generalized, vesicular pruritic rash lasting 3 or more days from 1 Sep to 14 Dec 2006. Of 604 students, 564 (93%) participated in this study. None had received chickenpox vaccination. 145 (26%) had history of past infection. Attack rates were 56% (236/419) among students without prior infection. Attack rates were higher in younger age groups (80% in 5-7 years, 75% in 8-10 years) than in the older age groups (32% in 11-13 years, 19% in 14-17 years). In multivariate analysis, close contacts with cases (Adjusted OR 2.5, 95% CI 1.6-4.0) and touching chickenpox lesions (Adjusted OR 17.8, 95% CI 4.0-78.3) were risk factors. Hand washing (Adjusted OR 0.4, 95% CI 0.2-0.7) was protective. Hand washing was promoted as an affordable control measure in this setting. Health education was implemented, emphasizing avoidance of contact with cases, especially touching lesions.