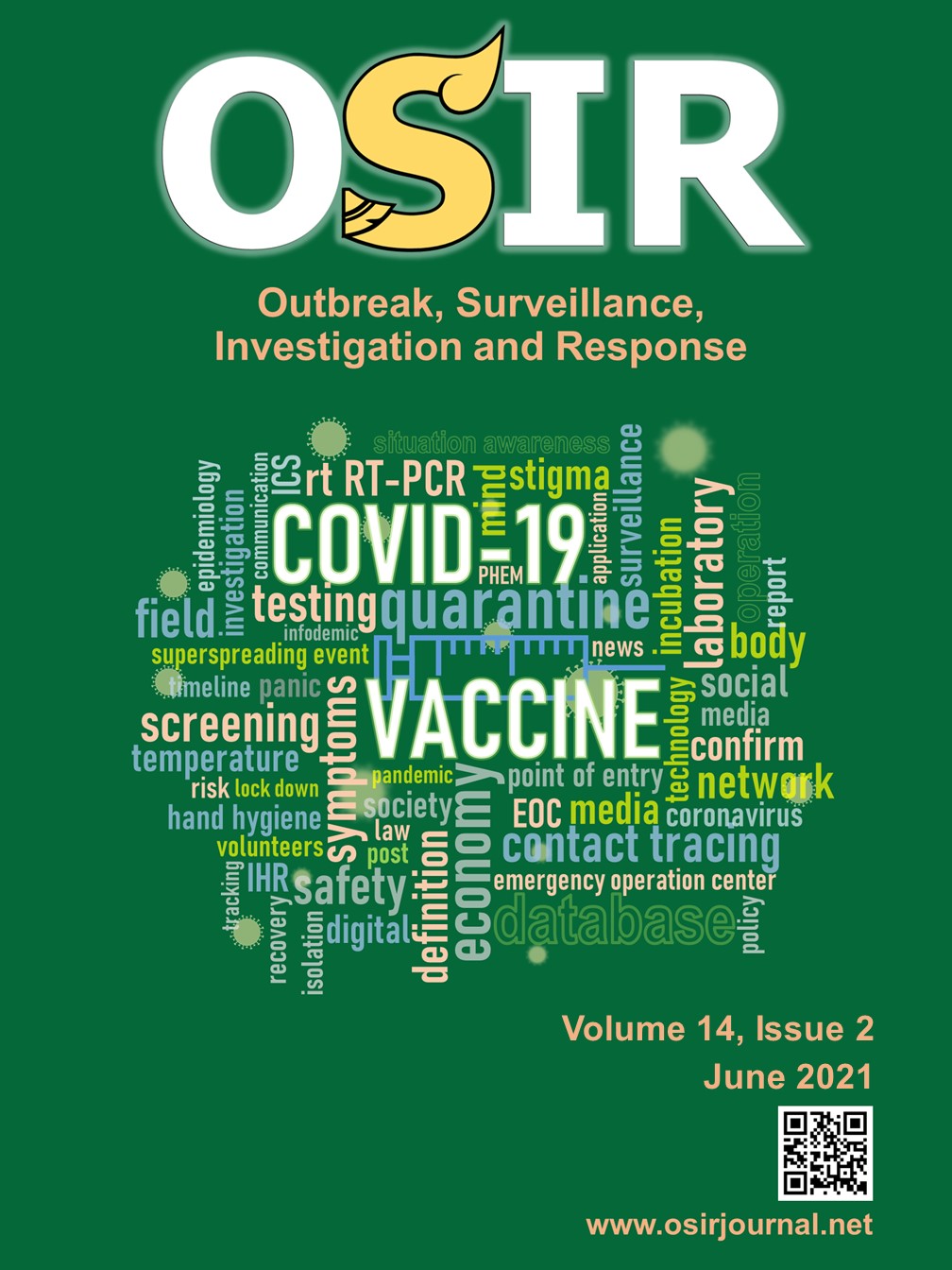 In 1984, the Health Product Vigilance Center of Thailand was established and has continuously collected adverse drug reaction (ADR) reports across the country. Severe drug-induced skin reactions with dimenhydrinate can result in death in some cases. All ADRs with dimenhydrinate from 1 Jan 1993 to 31 Dec 2016 were reviewed. Characteristics and system organ class ADRs from 7,282 patients were described. Most patients had no history of allergy (77%) and no underlying disease (83%) and the majority were female (75%). Skin appendage ADRs were the most commonly reported (52%) events and 1,431 reports were severe skin ADRs, including bullous fixed drug eruption (89%) and Stevens-Johnson syndrome (9%). Among patients who received dimenhydrinate and had ADRs, 63% completely recovered and 0.18% died. Multivariate regression analysis revealed that patients aged more than 65 years or having a history of allergy were more likely to have a serious ADR than those in the other groups. Dimenhydrinate must be avoided or used with vigilance when prescribed to the elderly or patients with a history of allergy due to its seriousness.