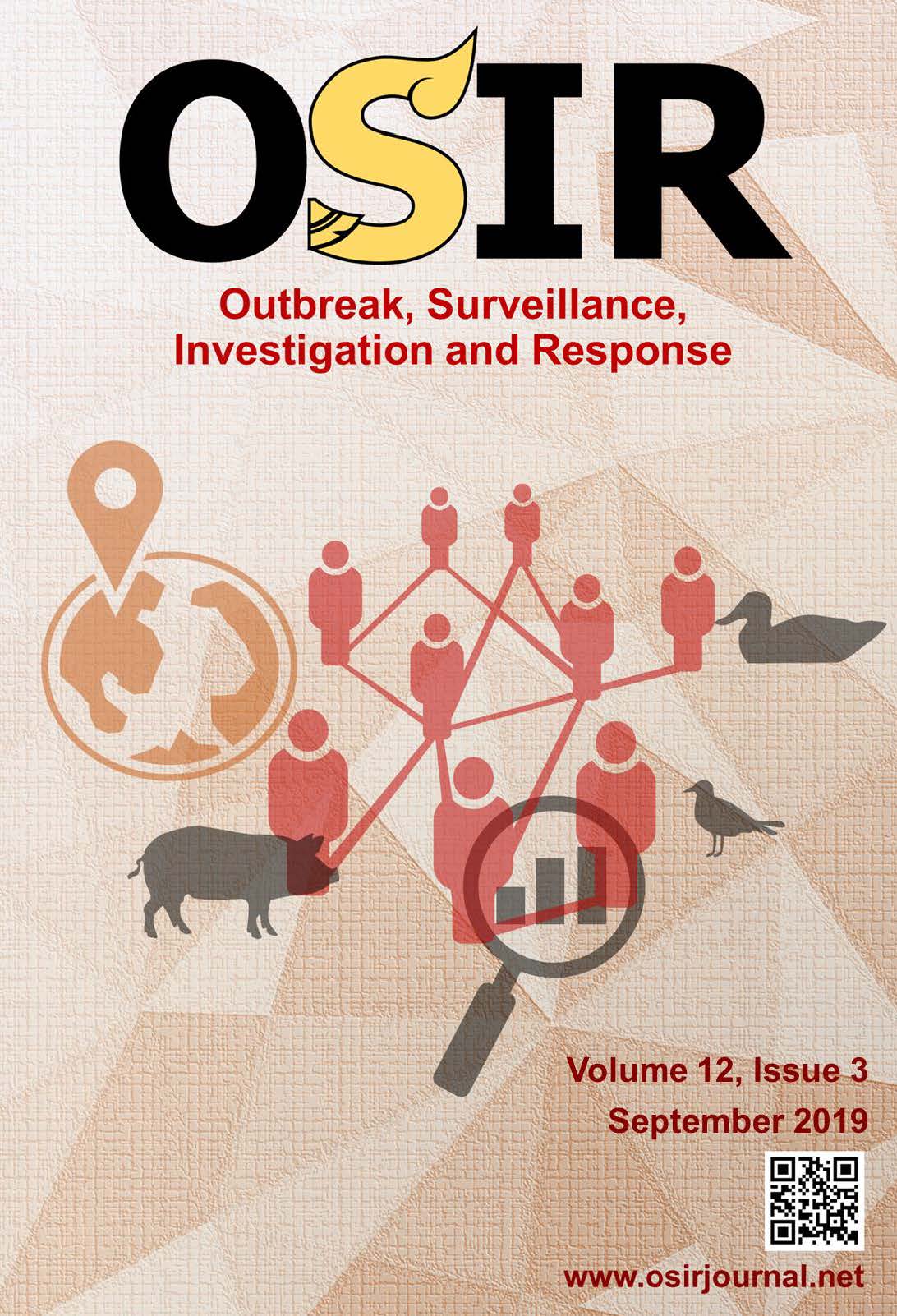 Malaria is a priority communicable disease in Eastern Shan State (ESS) of Myanmar. This study aimed to describe the malaria situation, epidemiology and treatment services in ESS during 2000-2016. Data from township malaria monthly reports in ESS during 2000-2016 were analyzed by time, place, person, species and treatment services. Malaria morbidity, mortality and case-fatality rate decreased from 25.0 to 3.7 per 1,000 population, 15.0 to 0.2 per 100,000 population and 4.6% to 1.3%, respectively, during 2000-2016. The male to female ratio was 3:2 and those over 15 years old constituted 60% of all cases. The number of cases declined by 88% and 99% among those younger than 5 years of age and pregnant women, respectively. During 2011-2016, the case detection rate increased from 2% to 12%, and 94% of blood examinations used a rapid diagnostic test. Plasmodium vivax (63%) was the most prevalent parasite species, followed by Plasmodium falciparum (33%) while mixed parasites accounted for 4% of all infections. Non-government-controlled areas contributed more than 80% of cases between 2013 and 2016. Remarkable reductions in malaria morbidity and mortality in ESS followed improvements in early detection, appropriate treatment and effective vector control. However, the overwhelming contribution on caseload in non-government-controlled areas remain a challenge for the elimination of malaria in Myanmar.