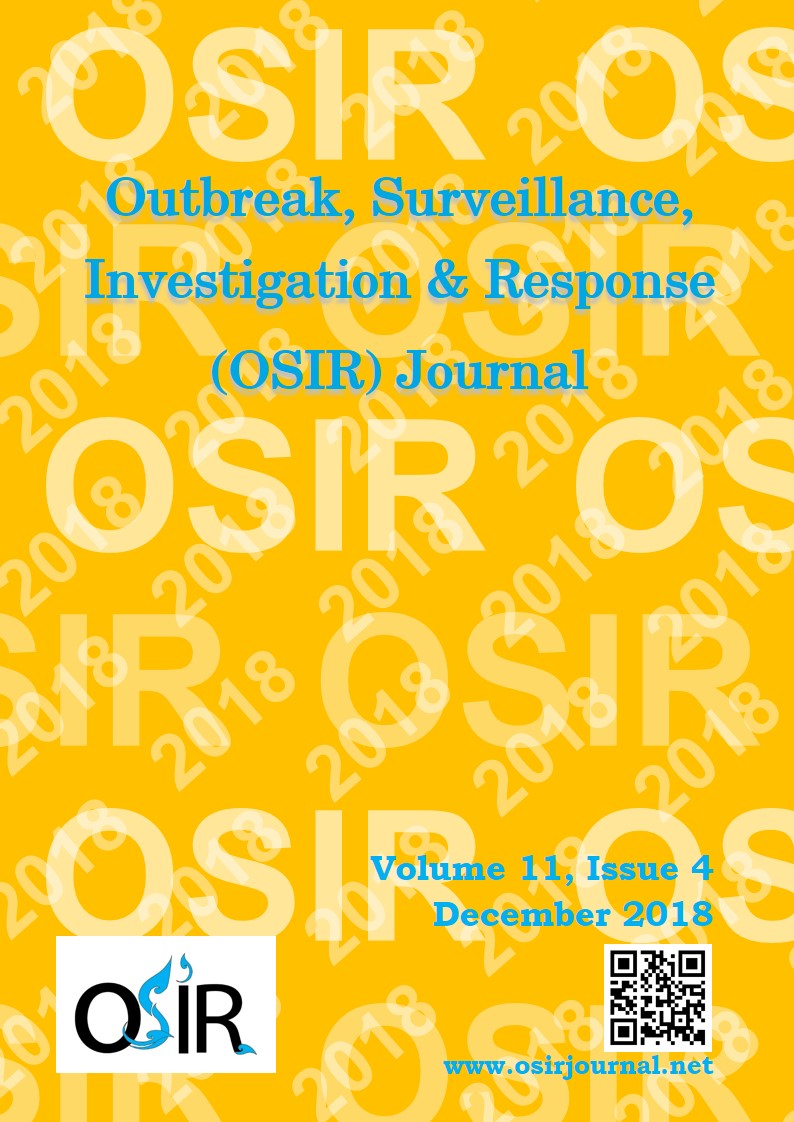 Thailand is one of the highest-burden countries for dengue infections in the South-East Asia Region of the World Health Organization. The 5-year median is normally used for outbreak detection; however, studies assessing the performance of this indicator against other detection methods are lacking. We, therefore, conducted a descriptive ecological study from a dataset comprised of patient visits to public hospitals for dengue treatment that were reported to the Ministry of Public Health. The aim was to evaluate the performance of an early aberration reporting system (EARS) in detecting dengue outbreaks, compared to using the 5-year median method. During 2003-2015, there were 1,014,201 patient visits and seven reported dengue outbreaks, with the largest occurring in 2013, and six seasonal peaks. The EARS was able to detect all seven dengue outbreaks and six seasonal peaks, including one outbreak that occurred in 2014 which was undetected by the 5-year median. However, EARS cannot provide information on trends, outbreak severity and issues noise signals. Our recommendation was to combine the EARS with the 5-year median method to reduce the number of false positive signals, or use the 5-year median method as a confirmatory tool.