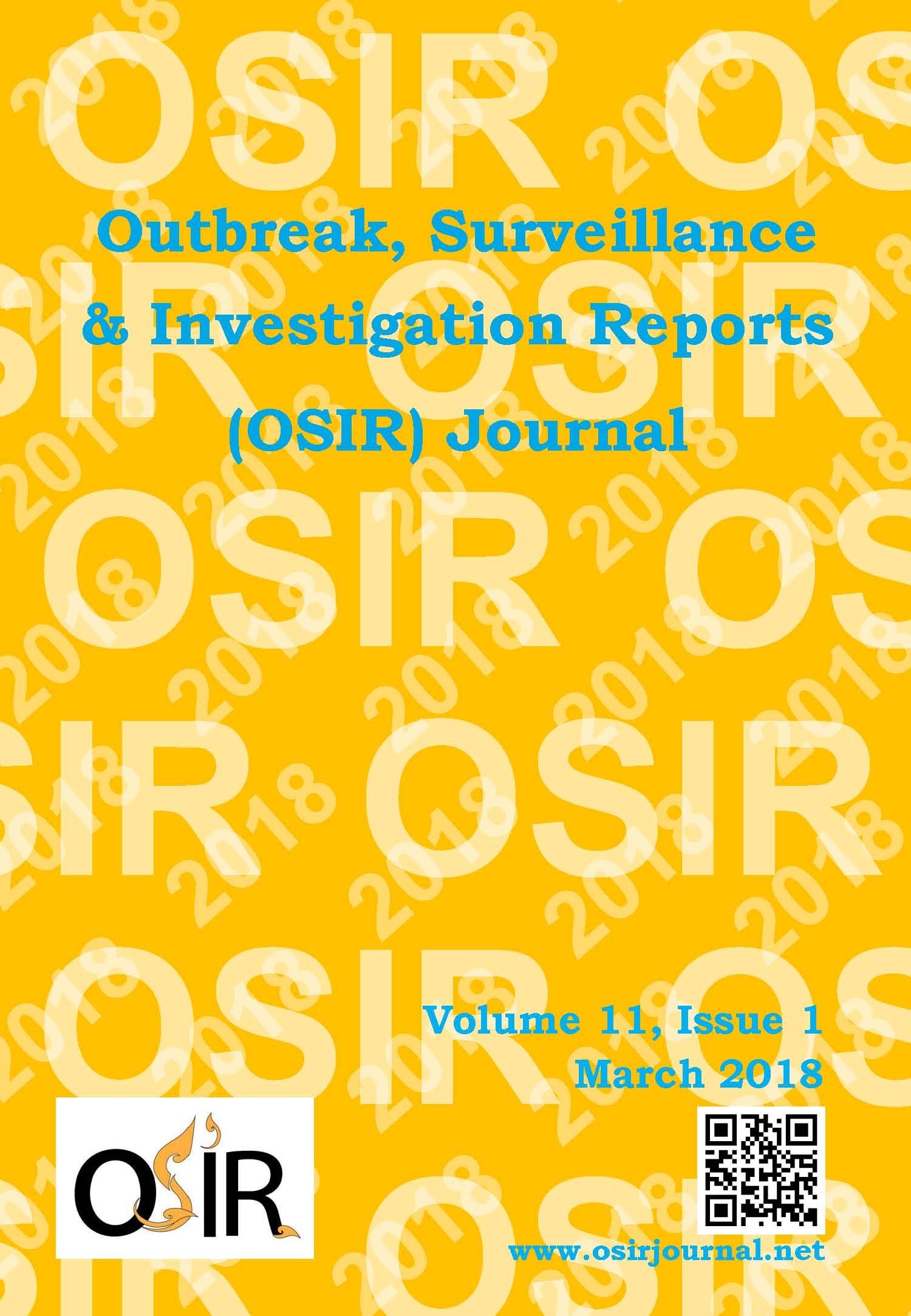 During September-November 2016, a number of measles cases were reported from Trashigang District, Bhutan. The outbreak was investigated to determine epidemiological characteristics and risk factors, and recommend control measures. Hospital records of measles cases were reviewed. An active case finding was conducted in the affected communities and schools. Vaccination records were also reviewed. A case-control study was conducted to determine risk factors for measles infection. Tests for measles and rubella immunoglobulin M (IgM) antibodies, viral identification in throat swabs by polymerase chain reaction, and viral genotyping were performed. Total 62 suspected cases were identified, with no reported deaths. The first case developed symptoms on 15 Sep 2016 and 72.2% of the cases occurred in October 2016. The majority (85.0%) were 14 years old and younger (median 8.2 years, interquartile range 6.5-12.0). Cases were from Sakteng (87.1%) and Merak (12.9%) Subdistricts, the latter being a common place where nomads lived. Among 40 cases tested for measles IgM and viral identification, 33 (82.5%) were found to have measles IgM antibodies. All positive samples were genotyped and 11 (33%) were identified as D8 strains which circulated in India during 2016. The measles vaccine efficacy was 82.0%. Significant risk factors were having previous contact with a measles case (OR = 8.46, 95% CI = 2.08-34.41) and not receiving measles vaccination (OR = 6.61, 95% CI = 2.60-16.82). Immunization for outbreak response, case-based investigation and supplementary immunization activities were recommended.