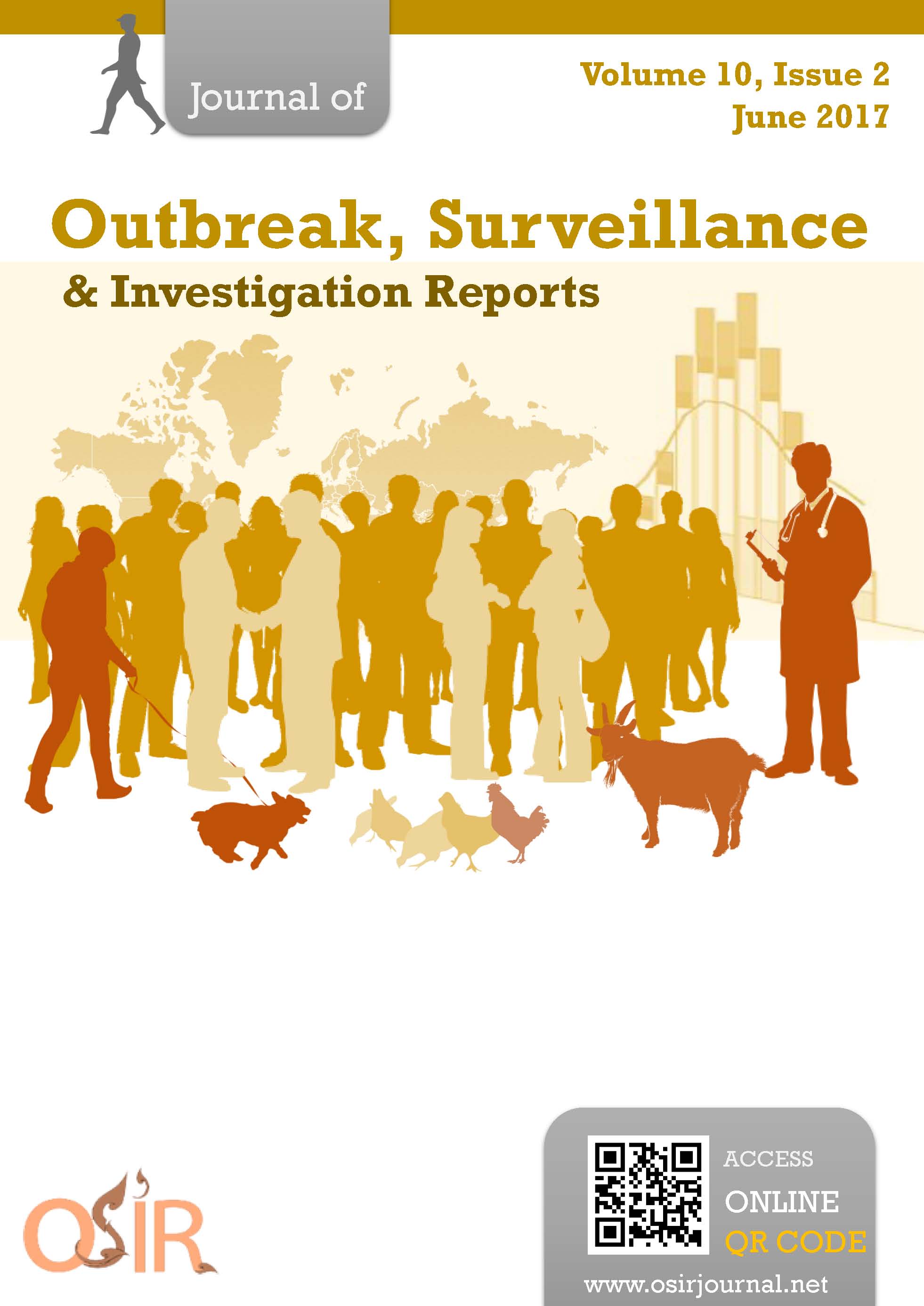 During the 2015 dengue season in Myanmar, there was an unusual increase in occurrence of adult dengue cases. To identify circulating serotypes and clinical profiles of adult dengue during the outbreak, blood samples were collected from clinically suspected dengue patients admitted to Yangon General Hospital during July to September 2015. Among 75 samples tested for NS1Ag and immunoglobulins IgG/IgM, 33 (44.0%) were serologically confirmed, including 11 (33.3%) primary and 22 (66.7%) secondary infection. The mean age was 20.8 years (range 13-49 years). There were 77.3% (17/22) of secondary infection and 45.5% (5/11) of primary infection developed into severe types of dengue infection. Bleeding manifestations occurred in 13 (39.4%) patients, with gastrointestinal bleeding as the most common form. Out of the 33 samples serologically confirmed, dengue virus was detected in six (18.2%) and all were serotype 1 which has been the predominant serotype in Myanmar since 2009. These findings contributed information on the recent adult dengue outbreak and aided to bridge the knowledge gap concerning adult dengue in Myanmar. Further molecular research should be conducted on serotype negative samples.